Late-October is prime time to hunt scrapes and rubs 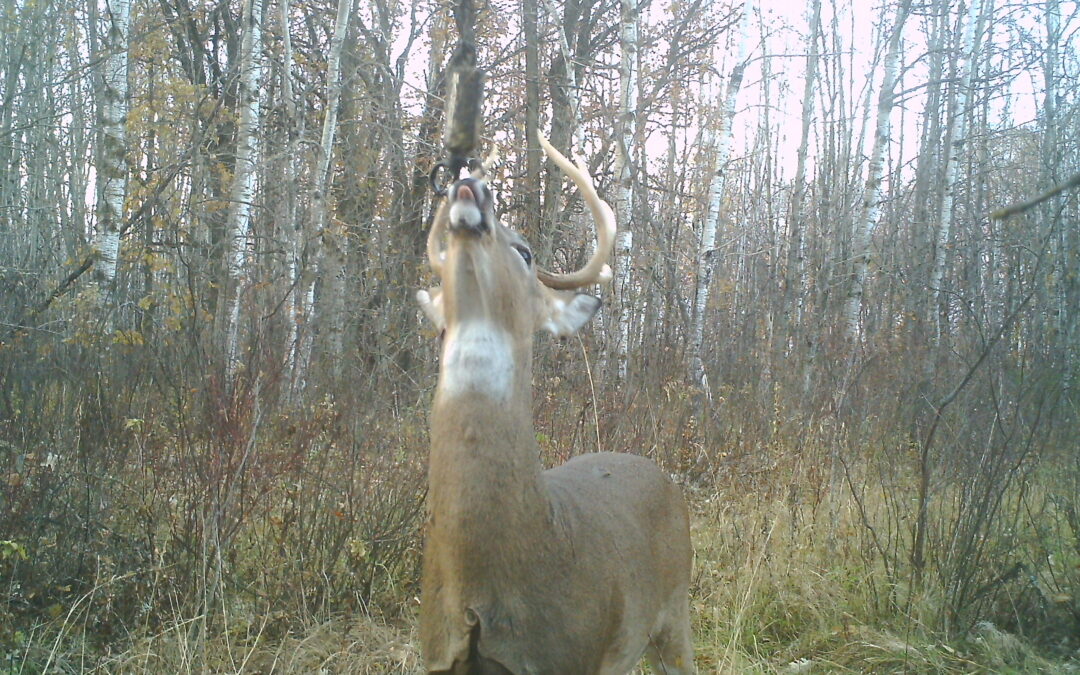