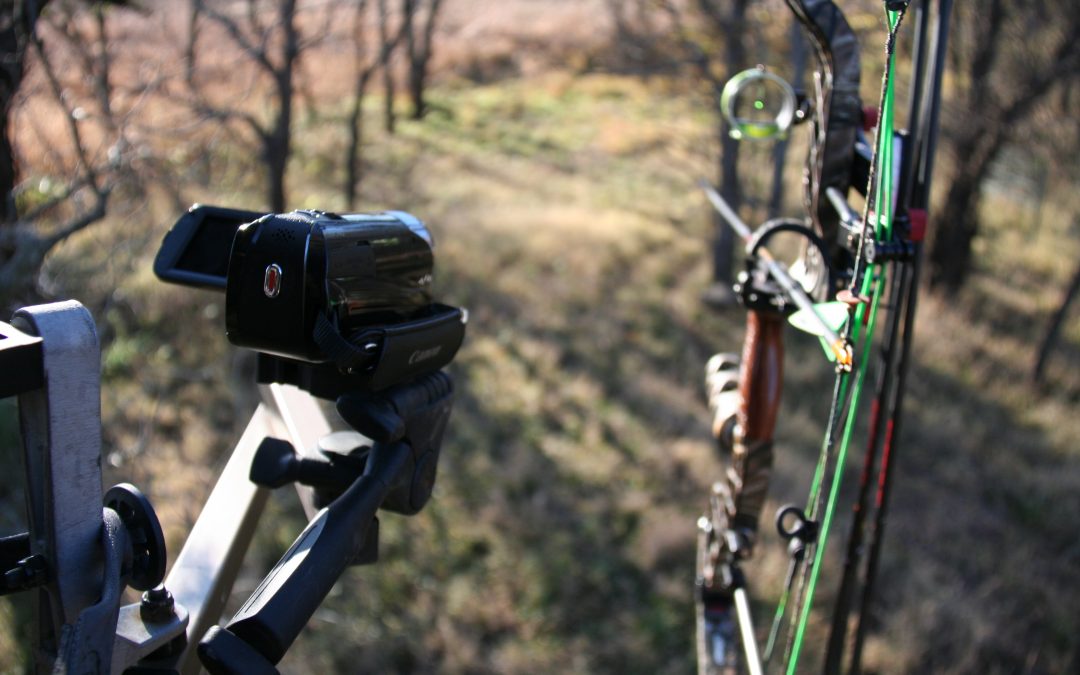 Cable TV and then satellite TV changed everything in the 1990’s and then exploded in the 2000’s. Now it’s run its course and YouTube has taken over the hunting video scene. If you have been living under a rock, you maybe don’t realize that there are a LOT of people making a LOT of money producing really good YouTube videos. And there are a LOT of wannabes trying to get a foot in the door.

YouTube will not monetize a new channel until it has 1,000 subscribers and 40,000 hours of watch time in one year. And most channels never make it. A tiny fraction of them do. Last rumor I heard was that there are about 10,000 hunting YouTube channels right now trying to reach the monetization number. Less than 1% will make it. But some make it big.

Some of the big TV shows have gotten into the YouTube revolution, but let’s focus on independent producers who do it because they love to hunt. Here’s my list of the Top 10 YouTube hunting channels you need to subscribe to. In no particular order.

Rob Arrington is an all around nice guy with a cute family who fishes and hunts and shares the game and fish with his family and friends. Rob is the king of Catch-Clean-Cook videos. He is a prolific producer with 2.5 million subscribers. Deer Meat for Dinner is a wildly successful channel because he’s a likable, genuine guy and he pumps out the videos 2-3 times a week!

Western big game hunting videos done right are what these guys are famous for. They have a loyal following because they produce good content and seem to have a knack for getting great hunting shots on video. HUSHIN stands for Hunting/fishing but it’s about 80% hunting. Their following is about 366,000 subscribers.

This fast-growing channel focusses on two distinct niches and produces excellent videos pertaining to DIY public land deer hunting and bear hunting. It’s the best channel on YouTube for black bear hunting information and instructional material. Bernie Barringer, the man behind it has 30 years of experience in DIY public land whitetail hunting, and it shows through Bowhunting Road channel. When he talks about how to kill bucks on public land, people listen. He’s also known nationally as an expert on hunting black bears. 21,000 subscribers, 11 million views and growing.

Speaking of bear hunting, these guys produce some amazing content on hunting bears with hounds. They are also down-to-earth folks who just go hunting, mostly in West Virginia and keep it real. They kill some good whitetail bucks from the ground as well. The Untamed channel has 105,000 subscribers.

If you want to see some seriously ginormous bucks killed in suburban settings, SEEK ONE is the channel for you. It’s unreal the number of big bucks these guys have put on the ground hunting in basically in the backyards of people living in Atlanta. They have taken road trips to other cities and shot some giants to prove it can be done anywhere. They have 460,000 subscribers.

Okay Tim Wells may be a little off balance and that’s part of his appeal. From shooting doves and ducks out of the air with a bow without sights, to killing huge whitetails and everything from trapping to African safaris, Tim is engaging. He’s one of the best barebow archers ever and a predator to the bone. It’s hard to look away. over 745,000 subscribers agree.

Okay if you haven’t heard about this channel you are definitely living under a rock. Going from 0 to 350,000 subscribers in only three years, these likable guys just go hunting, mostly deer and turkeys, and take along the viewers for every step of the way. It’s mostly public land, mostly DIY and mostly for fun. The Hunting Public is the fastest growing hunting channel I know of and there’s no end in sight.

Do it Yourself Hunter

If travelling around the country, sleeping in the truck and trying to kill bucks in several states on a skinny-wallet budget appeals to you, Do it Yourself Hunter is a channel that will appeal to you. It’s a recent upstart with only 6,000 subscribers but growth is inevitable. Lots of southeastern deer hunting content here, with forays to the destination whitetail states and some turkey hunting videos mixed in.

Here’s another small but growing channel you might want to check out. The Element only has 12,000 subscribers, but it’s growing because it features a couple fun-loving hunting buddies who travel across the southwest and Midwest hunting whitetails, mostly on public land. They kill a nice buck often enough to keep it interesting, and have a knack for producing visually appealing content.

These are channels you want to be a part of because they have the stuff you want. Click on the link for each one and hit the subscribe button. You’ll be glad you did. And of course, if you have a favorite hunting channel that’s not listed in the top 10, leave a link in the comment below so readers can check it out!