Scrapes and rubs are key to October success 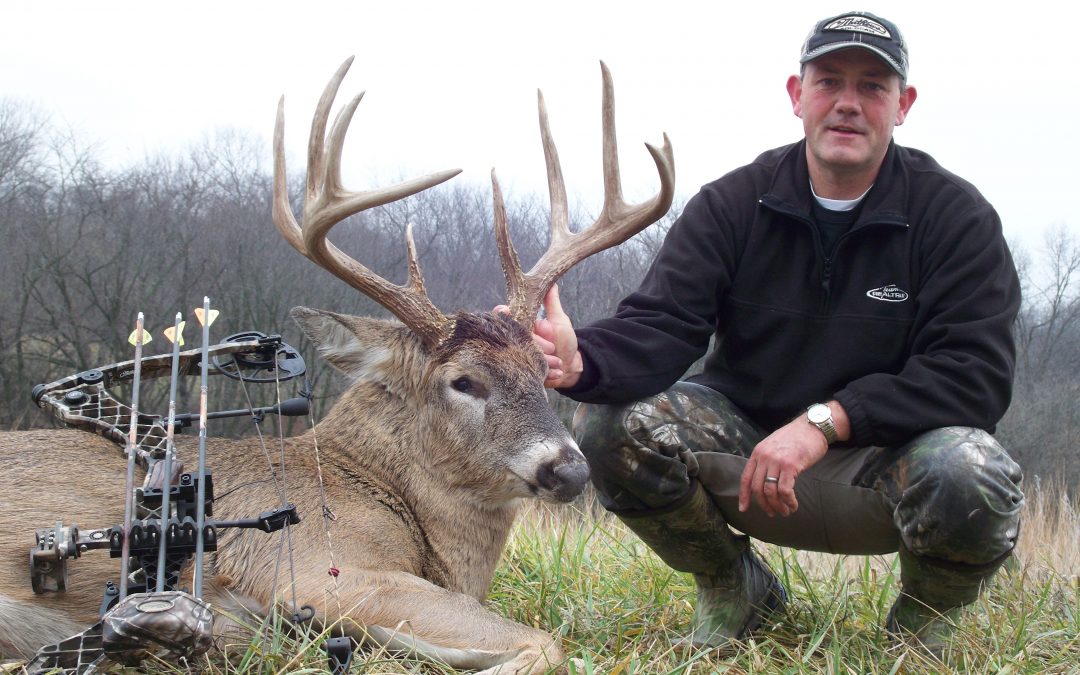