Can Trapping Make You a Better Bowhunter? 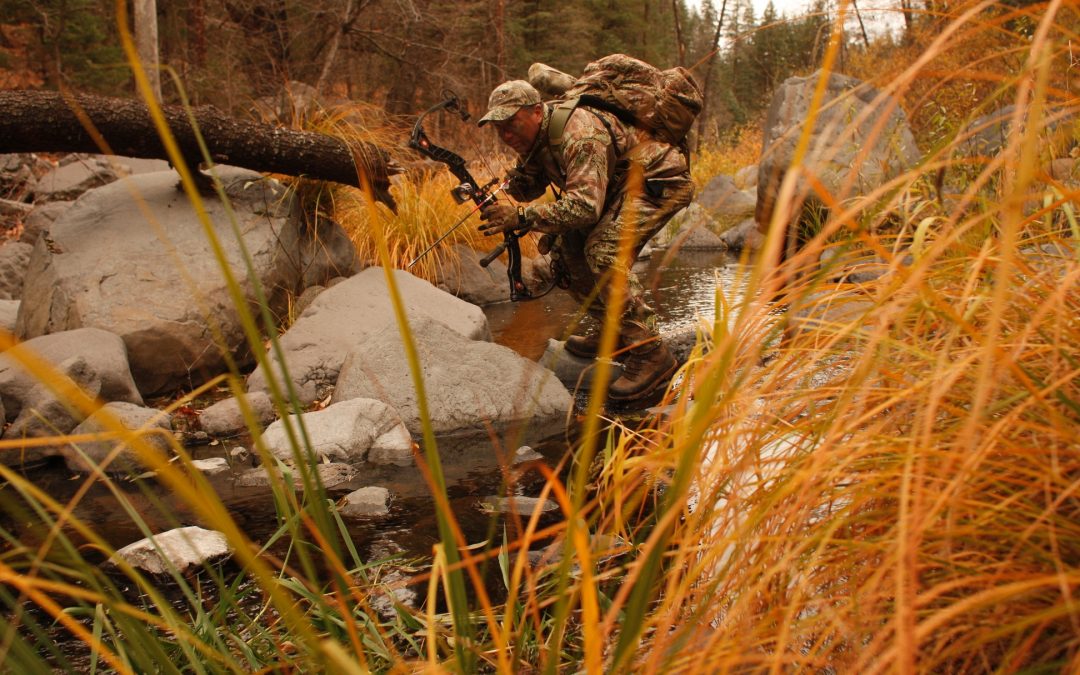 Want to be a better bowhunter? Take of up trapping. It’s no accident that some of today’s most successful bowhunters have a background in trapping. Here’s why.

I don’t remember much about being 14 years old, but some things are burned in my memory. That was the year I became a trapper. I don’t remember much about that year, but I remember my first muskrat. I also remember my first mink, fox and raccoon. I could take you to the exact spot where I caught each of them despite the fact that it happened more than 40 years ago. I can remember the smell of the river, the feeling of lugging a raccoon home in my packbasket, the sight of glowing eyes in my headlight while the other school kids wouldn’t roll out of bed for two more hours.

I carried the trapping over into my adulthood and make a good living through my 20’s catching fur in big numbers, working my tail off in order to stay one step ahead of the growing amount of competition that came with the high fur prices of the 1970’s and 80’s. Trapping taught me a lot about a lot of things; things that have served me well in life. Notably, trapping has made me a much better bowhunter. 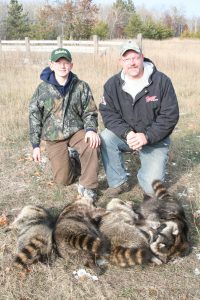 I have wondered from time to time if others have felt this way. I posed this question to two friends who spent a lot of time both trapping and bowhunting, Tom Miranda and Stan Potts. Both of these guys are bowhunting celebrities, you can watch them on TV most every week. Not surprisingly, they had some strong opinions and interesting observations about how trapping has made them a better hunter.

The Value of Hard work and Persistence

“At a very young age, trapping taught me a valuable lesson,” says Miranda. “If I work hard, I mean really hard, good things would come from it. The grind of tending traps, working in bad weather, skinning and stretching the pelts, the long hours of early mornings and late evenings make trapping a real job. 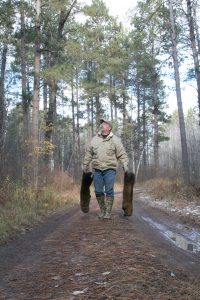 “Trapping also taught me responsibility. I knew that rain or shine I needed to check traps. This requirement has helped in my hunting as I don’t ever let the weather bother me. If it’s prime time, I’m in the tree. My toughest bow hunt ever was in the Canmore bow zone of Alberta hunting bighorn sheep. It was 14 days of minus 20 and colder. Steep, slippery mountains, tent camping, deep snow, bitter wind chill and 10,000 feet elevation; hunting in extreme conditions is similar to trapping.”

A fox trapper realizes that his target animal has the entire world to walk around in, and he must make that fox step into a one-inch circle. That takes attention to detail and a very deep understanding of the animal’s behavior. “Picking a location to trap a fox or coyote is exactly the same as picking the right location to shoot a big buck,” according to Stan Potts. “Set location is everything in trapping. You look for land features that come together, such as ridges, terrain and habitat changes. You must pick the exact right spot both in trapping and in hunting. A lot of it is instinct, but instinct can be developed over time.” 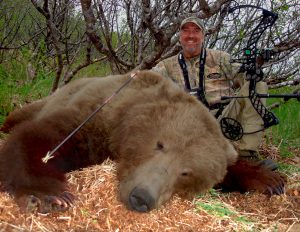 Potts used a technique common to trappers to better learn buck behavior. “I would pick up the tracks of a big buck at the edge of a field where he was feeding and just follow the tracks until I jumped him. I would pay attention to the lay of the land and how he used it. This really helped me better understand why picking the exact right tree is so important.”

Picking the exact right tree for whitetail hunting has been a topic of discussion that has been hammered on for years, but trappers seem to have an upper hand when choosing the right locations.  Part of that, according to both Miranda and Potts, is because hunters don’t spend enough time understanding how deer use the terrain and their senses. “A big buck’s number one line of defense is his nose,” Potts says. “A fox or coyote uses his nose to hunt. A buck wants to be quartering into the wind whenever he can. Just like you can use a canine’s nose to draw him into a trap, you can use the way a buck uses his nose to get him. 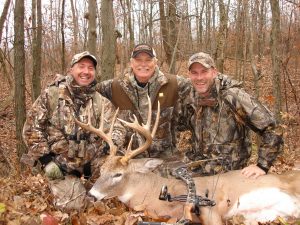 Tom Miranda, Stan Potts and Joel Snow, three trappers who have taken their successes on the trapline and converted them to excellence as deer hunters.

“The perfect wind for hunting,” according to Potts, “is usually almost wrong.”  Meaning that subtle variations in wind can make a big difference; you will rarely find a perfect wind, but you must play the wind angles correctly. Miranda agrees, “Trappers know that an educated coyote can be tough to catch just as an educated whitetail tough to hunt. Sitting tree stands with the wrong wind direction is a no-no just as is setting a dirty trap.”

You may have noticed that one theme seems to run through all these comparisons between trapping and hunting: Hard Work. “Successful trapping requires dedication, commitment and hard work.” Miranda explains, “So does successful bowhunting. Lazy trappers rely on luck for success as do lazy bowhunters. Go early, stay late, hunt in marginal weather, take into account moon phase and position. Top bowhunters make their own luck. Average hunters and trappers would say ‘I would rather be lucky than good.’ Top hunters and trappers say ‘Don’t Quit.’”

While I no longer consider myself a commercial trapper, I still run a few traps each year to stay in touch with the land and with my roots. The hard lessons I learned from my successes and failures have led to success in bowhunting. So if you find yourself wondering why so many of the top hunters have a background in trapping, you now have a small understanding of the reasons why. And you have the option of taking the advice of the old adage: “If you can’t beat’em, join ‘em!”