Find State Hunting Land Near You 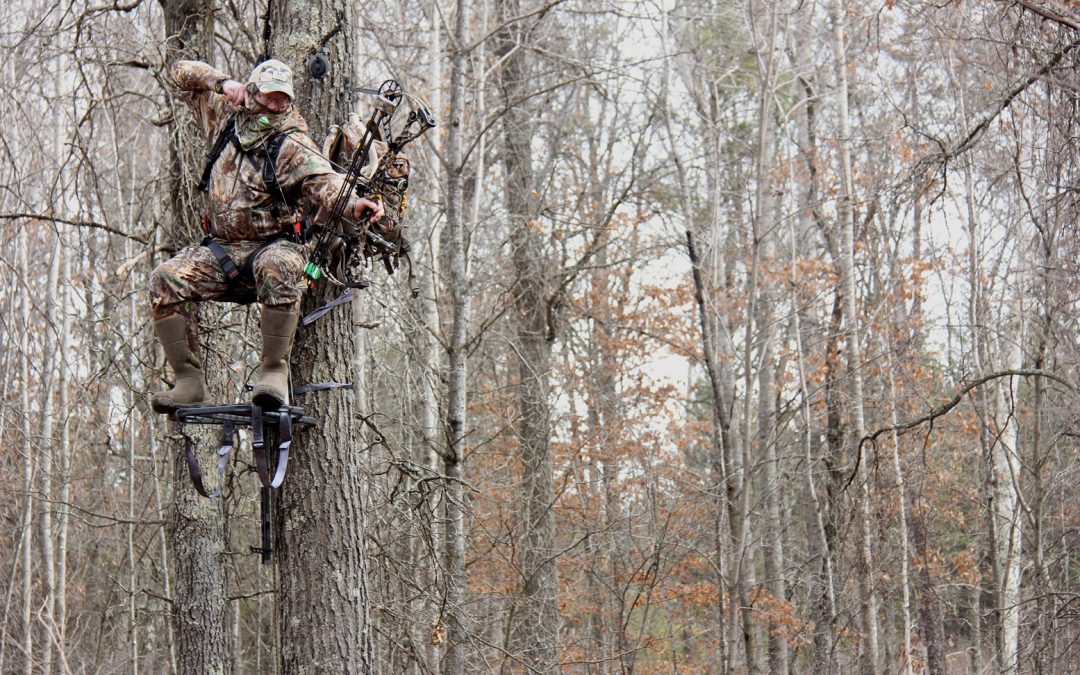 There are 50-million acres of public hunting land available to the whitetail hunter across the eastern 2/3 of the US. Learn how to find it in your area.

I grew up in a family without hunters, so when I became a deer hunter at age 14, I was mostly on my own in learning how to hunt and finding a place to hunt. Fortunately, growing up in small town Iowa, access to hunting land was fairly easy. A couple farmers in our church gave me permission to hunt, and I got even more land just by knocking on doors and asking. It was rare for a farmer to turn me down when I asked to hunt deer or trap raccoons.

Those days are gone. Hunter recruitment and retention is a serious problem in today’s world. The vast majority of people are growing up in urban areas with little knowledge of the outdoors as the small towns shrivel up. Large corporate farms have replaced the family farms of my childhood and habitat is sparse in much of the area I once hunted in rural Iowa.

Where are the kids going to hunt? I would hate to see hunting in the US go the way it has in Europe where it is reserved for those born into wealth and those few who are owners of hunting land. For hunting to continue to be healthy, youngsters and adults alike need a place within reach where they can hunt for free.

Fortunately, I am not the only one who has these concerns. Many state agencies have begun to address this issue in the past decade. The Quality Deer Management Association (QDMA) routinely surveys state game agencies regarding trends, and one trend that has come to light is the interest in state game agencies to acquire more land for public hunting. Of the 29 states that responded to a 2015 survey, 20 reported that the amount of state-owned public hunting land had increased between 2005 and 2015. The increases are small, as land is expensive, but it all helps. 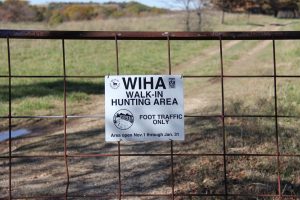 Not all of this land is whitetail habitat of course, but there’s enough available that most people can find a place to hunt. Other states lag sadly behind. Iowa, with its high-priced farmland for example, offers only 450,000 acres. Iowa, however has 99 counties, most of which have aggressive programs to purchase and manage lands for hunting. Much of it is targeted at pheasant and quail hunters, but there is a lot of terrific deer hunting found on these often small gems. Much of the county land in Iowa is found along rivers or prairies in parcels of 40-160 acres.

Iowa and Minnesota, like many other states, have recently implemented programs whereby private landowners can open their land to public hunting. North and South Dakota, and  Kansas have been on the leading edge of these programs. Kansas’ Walk-in Hunting Access (WIHA) program began in 1995 and now offers more than a million acres of private land where hunters can walk in and hunt. North Dakota’s Private Land Open to Sportsmen (PLOTS) program places hunters on nearly a million acres of land in a state where 93% of the property is in private ownership.

More states are seeing the value of increasing hunting access and the number of hunting licenses sold decrease. That puts the game agencies in a difficult spot when they need to increase the amount of state land while revenues are decreasing. Many states have some form of Habitat Stamp or additional fee where the revenues from these stamps are funneled directly into land acquisitions. Without these habitat fees, the amount of state land open to hunting would not be slowly increasing. 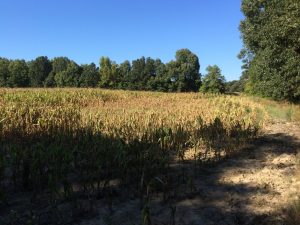 In most states, there is hunting land available, but more must be done. More land is needed within reach of a kid on a bicycle or a hunter who wants to hang a treestand and spend a few hours in the outdoors after work in the evening.

If your state agency is not working hard to increase hunting access, start putting pressure on them to do so. Programs that pay landowners to allow hunting on their property have been very successful and every state should have one. States, counties and even townships should be actively involved in acquiring good wildlife habitat when it comes up for sale. That means the funds need to be available when the opportunity presents itself, so programs should be in place for raising these funds.

States and counties should institute programs whereby landowners can get tax breaks for giving land or leaving it in their will. Above all, hunters like you and I should be actively spreading the word that more quality wildlife habitat open to hunting is needed and supporting programs that increase hunting land. The future of hunting for our children and grandchildren depend upon our efforts.