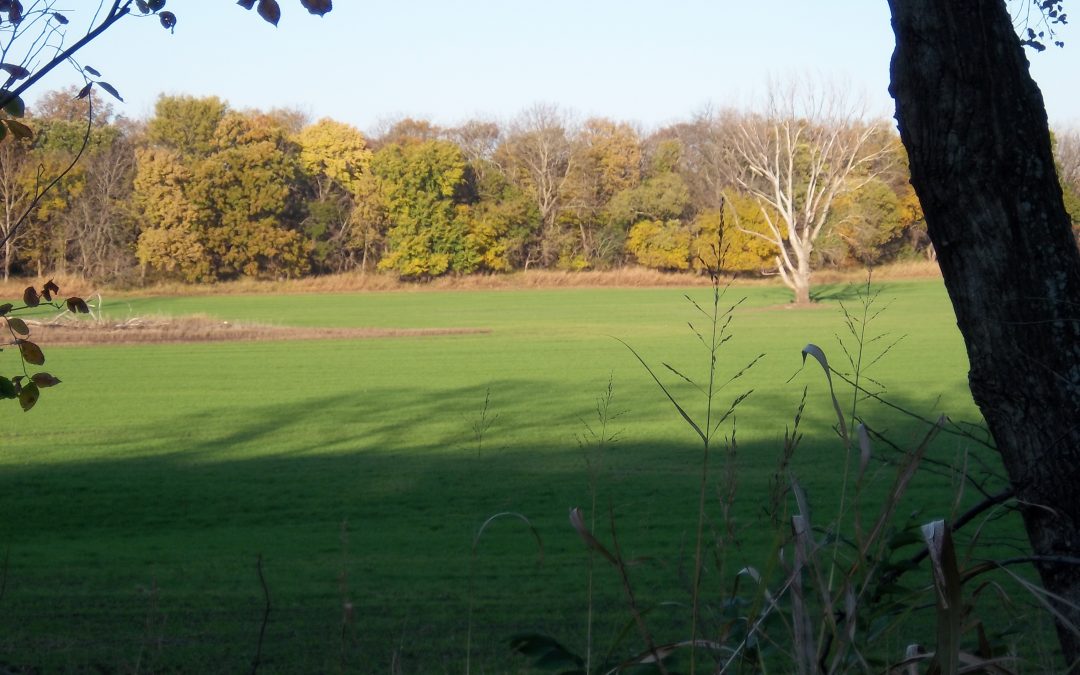 In what can be characterized as an attack on nonresident deer hunters, the organization South Dakota Bowhunters, Inc. (SDBI) has petitioned the South Dakota Dept of Game, Fish and Parks to limit the number of nonresidents and increase tag fees to discourage nonresident hunters. The specific proposals are as follows:

1. “Eliminate Non-Resident (NR) Unlimited Archery permits.  Cap the NR archery permits at 8% of the resident archers.  In 2015 23,507 archery tags were sold to residents, 3,180 sold to non residents. By limiting to 8% it would drop the tags to 1,880 tags for nonresidents.  Also, implement a point system with a nominal point fee.  Other states charge $30-$50 for a deer point.  This is primarily geared to assist resident bowhunters who are often outnumbered on our public lands during archery seasons.  We continue to get reports from areas in eastern SD, along the Missouri River corridor and on public lands like the Custer National Forest about non-resident bowhunting pressure and it’s significance to the quality of experience resident bowhunters reap.  With growing media attention from outdoor media and television featuring SD and a burgeoning ‘outfitting’ industry our great state is seeing a significant increase in NR bowhunting pressure.  It’s widely known by traveling NR’s that if they don’t draw in another western state that they can simply drive to SD and pick up a deer or even antelope combination hunt on short notice.  This has a significant negative impact on SD Bowhunters in many areas of our state.”

I will address each of these issues separately. First of all, they are correct in assuming that the number of nonresident hunters is growing anywhere good whitetail deer hunting is found. Bowhunters, especially, are mobile and many have the money and the time to travel and hunt new areas. The rise in outdoor TV over the past 20 years has shown many hunters in states with poor quality deer hunting that there are greener pastures. South Dakota has been mostly insulated from this, as states like Iowa, Illinois, Kansas and Missouri get a lot more air time. Most states have welcomed the nonresident hunters because of the significant tourism dollars they bring to the states. Some even actively promote these nonresident hunting opportunities because of the influx of money brought into the states. The small increase in nonresident hunters in South Dakota is a fraction of what is seen in many other states that are known as “destination” states for deer hunters. What South Dakota hunters see as high pressure is nothing compared to what hunters see on public lands in Illinois, Wisconsin and Missouri. If you want to see hunting pressure, visit the public lands in those states during the first three weeks of November. It will make South Dakota look deserted by comparison. Adding a drawing and a point system might actually increase pressure in the more desirable areas. The statement that the pressure is great along the Missouri river corridor is true because that’s some of the highest population areas and where most resident hunters also hunt. The average direct economic impact of a nonresident hunter is about $1,500, plus there is an indirect impact through jobs. With 3,180 nonresident deer hunters, that’s a direct economic impact of $4.77 million per year.

2. “Significantly increase non-resident Big Game permit fees.  Our NR big game permits are currently $286.  MT is $602, NE $600, IA $551, KS $442.50, CO $389, WY $312 and ND $277.  Plus you have to take into account Preference Point fees in many of those states and that runs it even higher in cost.  A significant increase in NR deer permit fees would generate revenue to off-set the loss of license fees cutting those tags would cause.  Again, the thinking is to reduce NR pressure significantly that puts undue pressure on public areas and cause direct competition with our resident deer hunters (particularly bowhunters).”
This is where the SDBI really loses their way. For starters they misrepresent the cost of a hunt in Nebraska at $600. Nonresidents can buy an over-the-counter (OTC) either sex tag in Nebraska for $242 and if you shoot a deer you can go buy a second one for the same price. Interestingly they leave off the bordering state of Minnesota, which offers nonresident tags for $165. Destination states Missouri and Wisconsin offer OTC tags costing much lower than South Dakota. All in all, South Dakota’s cost is about average for nonresident deer tags; and if you look at the comparative desire among hunters to travel there, it would be considered high for the quality of experience. Comparing it to Iowa, where about 20,000 nonresidents apply for the 6,000 nonresident tags each year, is not comparing apples to apples. Same with Kansas. The notion that an increased fee would offset the millions in economic impact brought in by nonresident hunters just doesn’t add up.
I fully understand the growth in nonresident hunting over the past 20 years. My book The Freelance Bowhunter addresses this issue and offers a guide to 16 of the most desired states and strategies for DIY hunters on a bowhunting road trip. My magazine and online columns on the subject have millions of readers. I can sympathize with the SDBI because I have experienced it first hand. But I don’t think limiting nonresident hunters and adding a drawing is the answer. The answer that both residents and nonresidents can live with is the addition of hunting opportunities. Work had to increase programs which offer deer hunting to the public on private land. At this point most of these programs are geared towards upland bird hunters. Some of them also feature good deer habitat. An increase in public land which offers quality deer hunting would be a big help in spreading out the hunting pressure. Abundant Army Corps land offers good deer hunting and some cooperation with the ACOE to increase the quality of deer habitat would also be a big help. Offer incentives for landowners to gift and bequeath land for public hunting. These are long-term solutions.
An attempt to simply reduce the number of nonresident hunters is harmful to the economy, to G&F funds and to relations with other states and their hunters. And it’s a short term solution that will have no real impact as more resident hunters migrate towards the areas where nonresidents would hunt, filling in the gaps. The best places to hunt will have the most hunters and if you remove some of the nonresidents, then resident hunters will move right in.